Married Couples Looking for Roommates. Weird? Not At All

If you're married but have never had a roommate, you haven't missed your chance. Due to current socioeconomic trends, these days married couples are looking for roommates to share a household and cut rental costs. The reasons for such a decision - which might at first seem like a desperate act - aren't connected only to a lack of financial resources, but also to one's personal attitude toward adulthood. 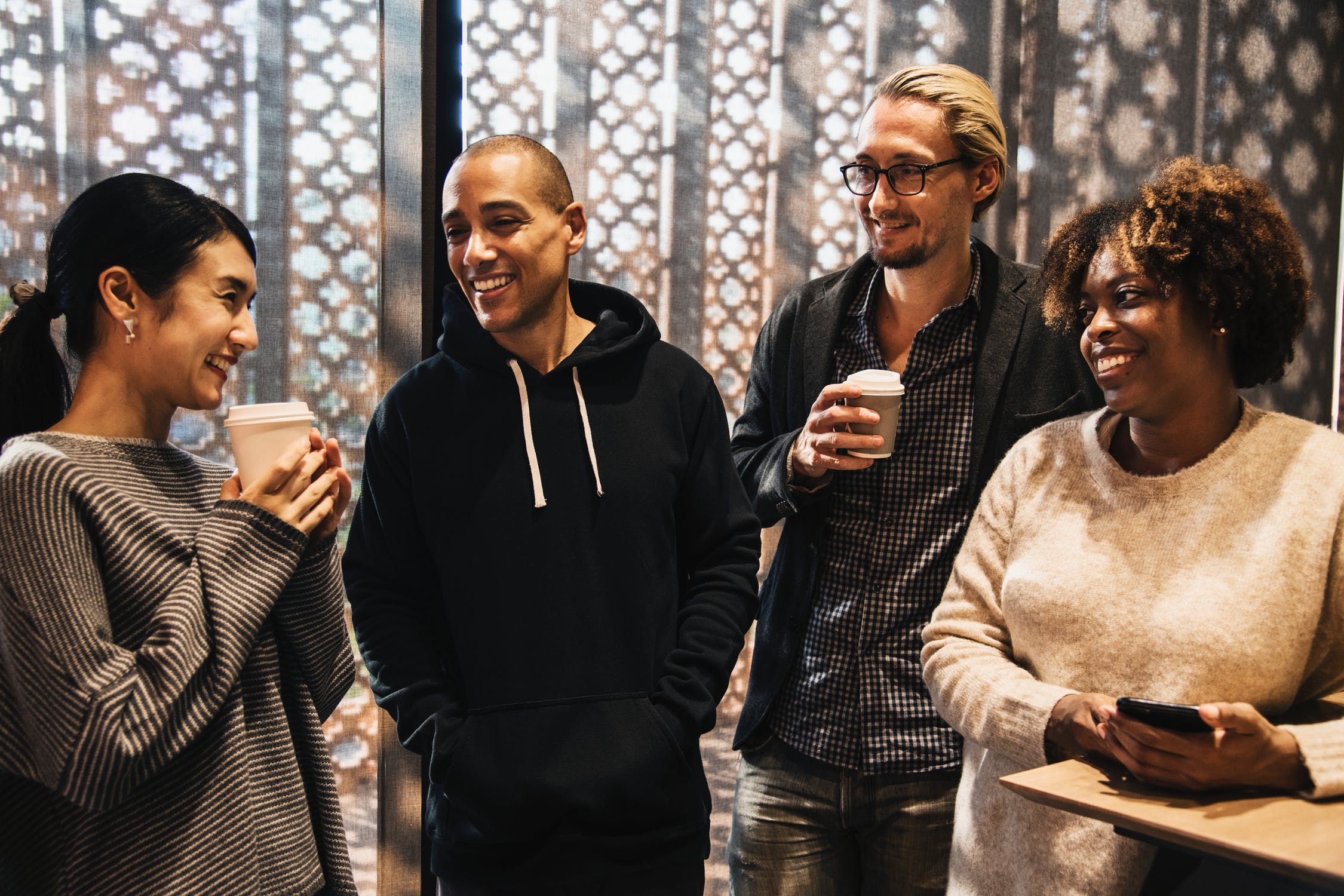 Let's analyze the rental trends with respect to cohabitation:

The average American spends about 30% of their gross monthly income on rent. That's a lot, right? Saving money seems to be the main reason Americans consider having a roommate, even if they aren't that excited about the idea of co-living. In terms of practicality, reducing rental expenses allows you to focus more on long-term dreams while feeling less concerned about the budget. For example, take Miranda. She's a 32-year-old recruitment manager who moved to New York in 2017 and rented a two-bedroom apartment together with a married couple. Miranda never complained, because that was all she could afford at that time. Now she shares a home with her sister near the city and can save at least some of her income. As one study shows, New York is one of the most expensive cities for rent in the whole country, with an average cost of $2,000 per month for an apartment. It's not surprising that having roommates is widespread across America.

Some Millennials and Gen Zers refuse to move out of their parents' house. And that's not because they love it there; they simply can't afford their own place, thanks to student loan payments that may take most of their earnings. It's also about the comfort and convenience that living with parents brings, not to mention the lack of worry about rent payments, maintenance issues, relationships with a landlord or property manager, and of course, handling difficult roommates. But that can't last forever. The sooner a person understands they should leave their comfort zone and face reality, the better. Having a roommate might be tough, but it's worth a try, especially when it comes to lowering housing costs.

Another interesting fact is that extroverts tend to look for roommates even if they can afford living alone. Why? The answer is simple. Living solo means a lack of communication, and it's even worse if they're freelancers working at home. Interacting with others while sharing a household is a great solution for those who don't feel comfortable living alone. To protect themselves from loneliness and social isolation, people host dinner parties and movie nights and search for someone to share an apartment with. Opponents of solo living don't think that cooking for one while watching the latest series on Netflix is all that.
Ben, a 27-year-old web-designer, lived solo for a couple of years. But then he realized he needed someone to help him take care of the apartment (which he had inherited from his grandpa). Ben said that once he found a roommate, he felt more secure and happy. In such a case, we must consider cohabitation not from a socioeconomic but a cultural perspective.

With the rise of digital property management systems like TenantCloud, the number of roommates relying on digital platforms has significantly increased. Online property management software systems make it easier for roommates to sign the lease agreement, pay portions of rent, and communicate with the landlord. The overall roommate experience is simplified significantly.

What are your thoughts on roommate trends in 2019? Anything else to add? Share your ideas by leaving comments below.:)