Landlord-tenant privilege-of-information is not a thing. Landlords talk to other landlords. "But you left vomit on my carpet!": An experience with nice but messy tenants. 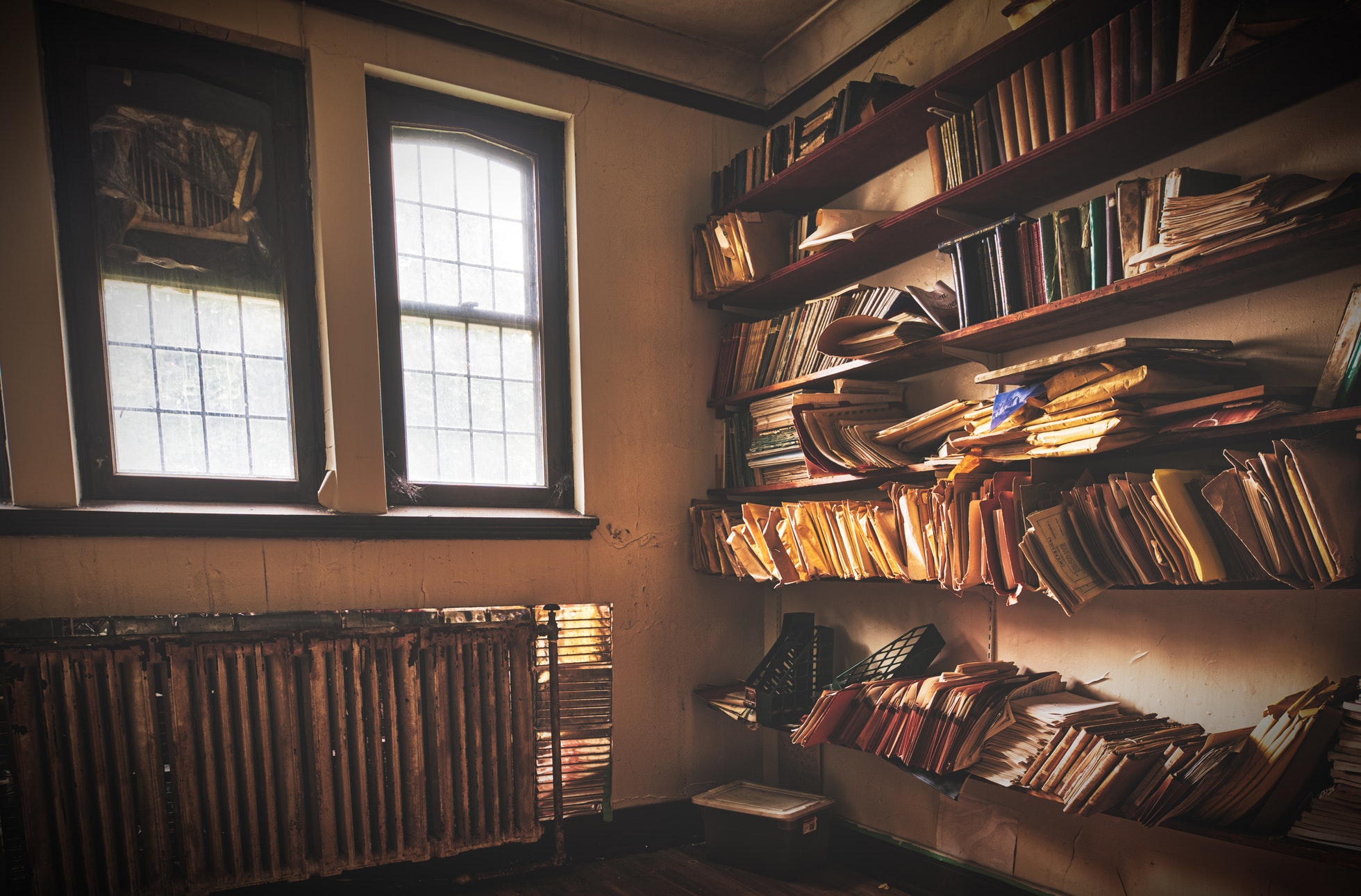 Here’s a story from a landlord, Sheri, whose rental house needed an especially deep cleaning after her tenants moved out:

"We had a family of renters who signed a lease while expecting their fourth child. The oldest was maybe seven. These tenants always paid the rent on time and were very nice people, but when they moved out a year later, they left the house a disaster.

The laminate floors were sticky, dry goods were spilled in the pantry, there was grease and food covering the stove, and when we pulled it out from the wall, we saw rivers of cooking spills cascading down the sides of the stove and cabinets. The dishwasher had debris and broken glass sitting at the bottom of it, and there was significant water damage on the bathroom floor. In the bedrooms, I found broken window blinds, filthy walls, and damaged carpets, including spilled candle wax and a splatter pattern that I’m pretty sure was vomit that never got cleaned up.

I know that with every turnover, a landlord must expect some wear and tear to the property, but this went way beyond regular wear and tear. However, don’t think that the damage was malicious, like people that rip out fixtures (or worse) just to spite their landlord on the way out the door. This seemed like a messy family very much in the thick of raising small children.
Here’s how it went down in my imagination: a child woke up in the middle of the night and didn’t make it to the bathroom before throwing up. Mom and dad, who were exhausted due to new baby sleep deprivation, changed the kid’s pajamas and put them back to bed. The next day the vomit had dried into a crusty mess, and nobody wanted to be the one to scrub it out. So it stayed.

For the warped bathroom floors, it was probably a similar story: the toddler threw a toy in the toilet and flushed it. The parents were busy cooking dinner and soothing a fussy baby and only had enough energy to sop up some of the overflowed water before moving on to the next crisis. What I’m saying is, it was a giant, gross mess, but I tried not to take it personally. Oh sure, I cursed a bit while picking shards of glass out of the bottom of the dishwasher, but I kept reminding myself, ‘They were nice people, and they always paid the rent. I wish them well.’ It was like a mantra.

My husband and I typically do the minor repairs and cleanup between tenants on our own. In this case, we put in way more hours (and dollars) than usual. We had the bathroom repaired, replaced the carpet, and repainted several rooms where the walls were too stained and dingy to simply wipe clean. In the end, we kept all of their security deposit, which was enough to cover our costs, and they didn't complain.

The tenants moved to a city a couple hours away, and when I received an inquiry from a prospective landlord in their new city, I responded in what I thought was an honest and yet generous way. Without giving details, I said that they were good people who paid on time, but left the house a bit of a mess. I said that we had covered the repairs with their deposit and encouraged the landlord to make sure he got a solid deposit from them.

Within a day or two I received a text from my former tenant: 'Oh hey, thanks for making sure that we can’t get a place to live. This is all your fault!'
I responded that I didn’t wish them any ill will, but I also didn’t want to lie to another landlord by omission.

Side note: This is all MY fault? That makes about as much sense as when my son rode his bike while wearing flip flops, got his foot tangled in the pedal, fell off his bike, and then blamed me for buying him the flip flops in the first place.

As a somewhat anxious person, I’ll admit that I was nervous for the next little while. Did these people have a vindictive streak? If they couldn’t get approved anywhere, would they come back to town and show up on my doorstep? After a couple weeks with no contact, I started to breathe easier.

This all happened a few years ago. I hope that since then, their kids have grown up and are easier to manage. I hope that the parents are getting a full night’s sleep. I hope that they have been able to buy their own home. And for their sake, I hope it has durable, wipeable tile throughout."

What about you, readers? Have you ever had to give a negative review of former tenants? Did they contact you about it? Have your tenants left worse messes than Sheri’s did? Leave a comment and tell us about it.