Six Keepers from the 2018 Midterm Election That Impact Your Rental

The election is over, most of the signs are still up, but at least the lines are gone. The people have spoken for better or worse and the one thing we can all agree on is - we’re glad it’s over. The impact of the election did have some focus on the rental market and could even impact you as a landlord in the coming months. 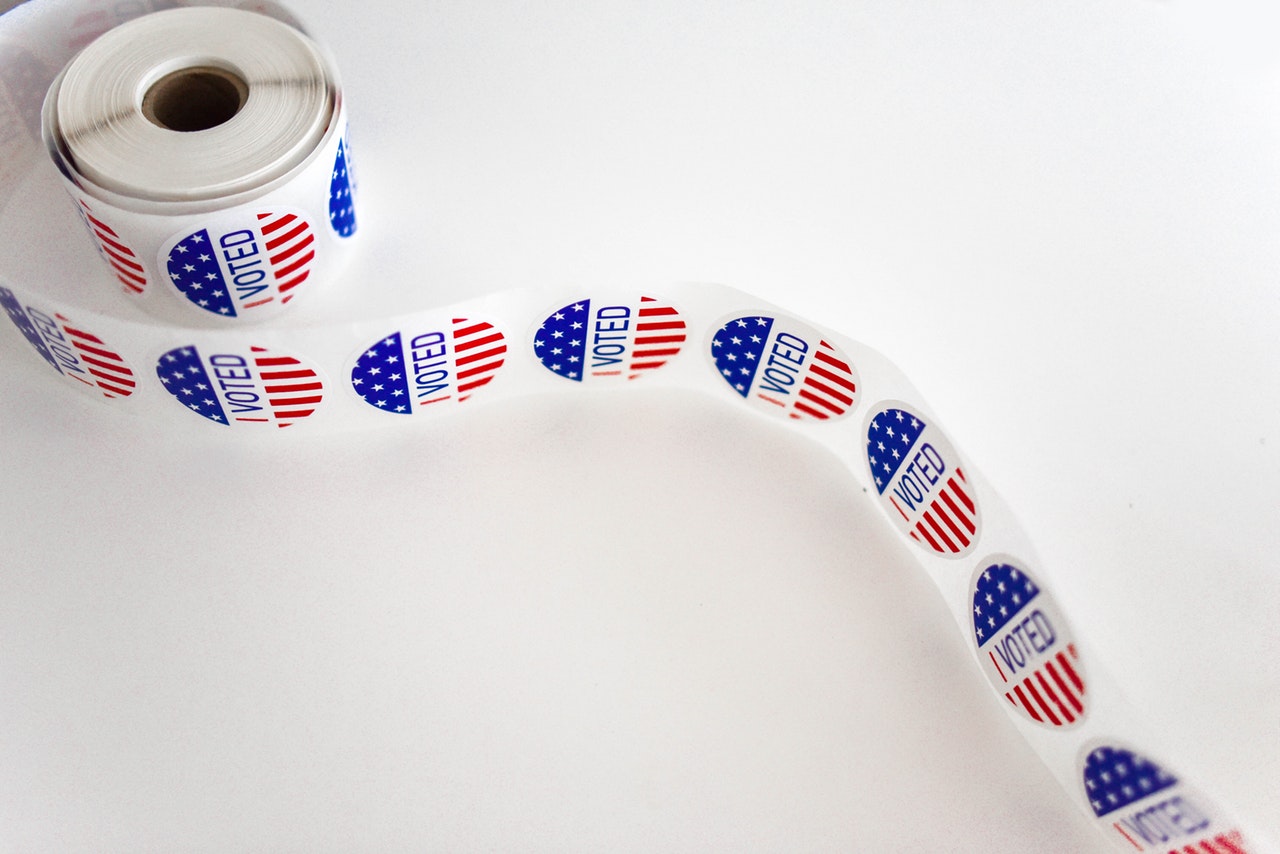 Here are six things to know about the election and your rental business:

What Is The First Step In Setting Up A Budget? 4 Tips For A College Graduate Students

Rent Eviction Moratorium: How It Affected Landlords In Q1 2021?

General
Are you a good landlord? (quiz)

Good landlords are worth their weight in gold and help the rental process go much more smoothly. Let’s guess what landlord you are?

General
Which apartment would you prefer in 2022? (quiz)

Ever wonder about living in a mansion as private as The Cullens' home from Twilight? House nestled in the woods, with sound-recording security cameras providing the utmost safety and solitude.

Let's start with a quiz that will show your dream apartment!