Can Rent Control Be a Good Thing? (Oregon, California and Illinois)
Trends

Can Rent Control Be a Good Thing? (Oregon, California and Illinois)

Oregon became the first state with statewide rent control. Oregon has been debating Senate Bill 608, which is designed to overcome the housing crisis and provide affordable rentals to lower-income populations. In Portland, the average rent has risen by 30% since 2011, which is one of the highest rent increases in the country. 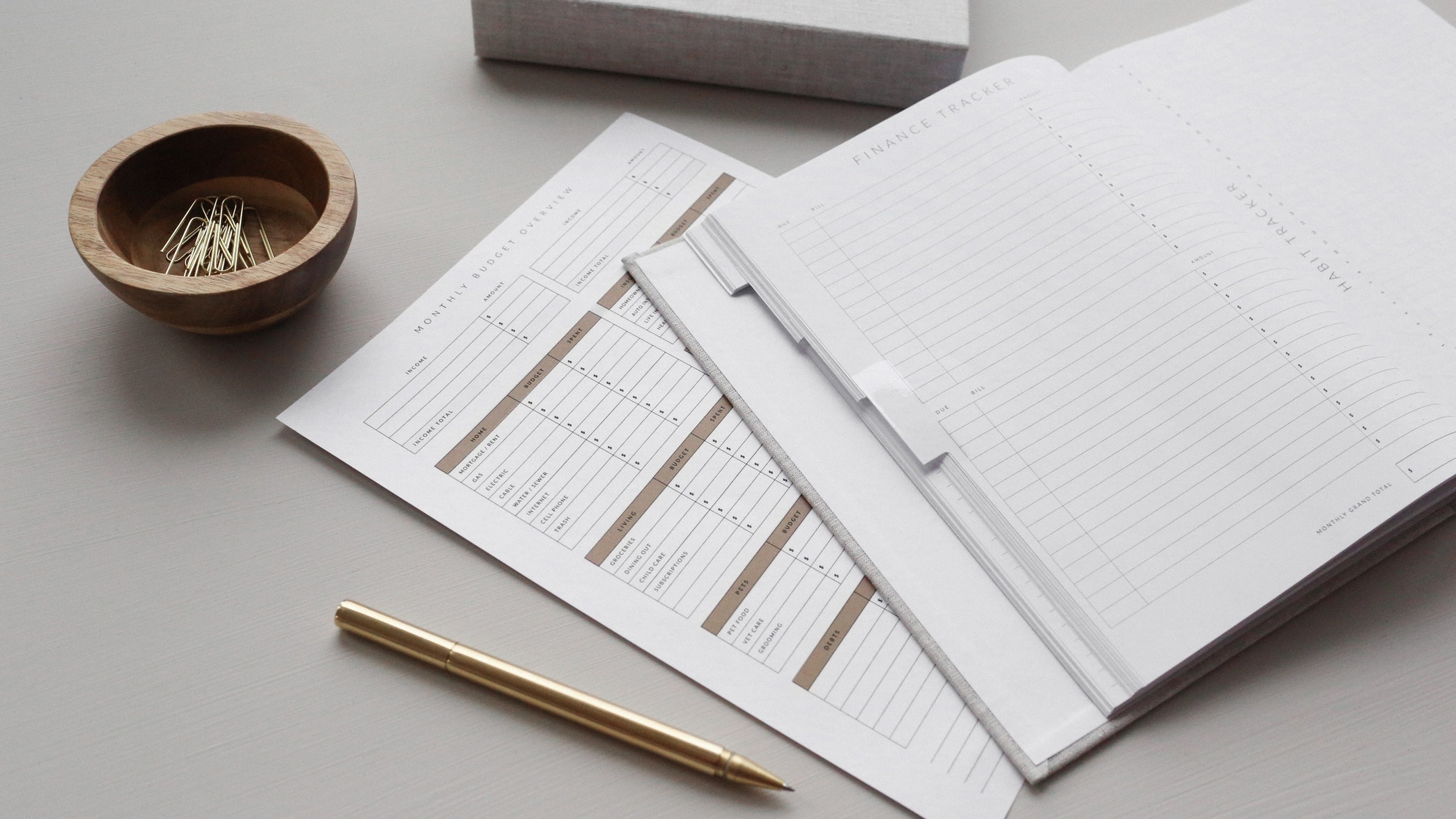 The law, which was approved by the general legislature and sent to the governor, would bring into law the following:

This is the most aggressive rent legislation being addressed by a state, but Oregon is not alone. California, too, considered rent control measures, but it was voted down in a general election last year. However, a number of legislatures are still working to foment interest. For instance, Los Angeles and San Francisco do have rent control policies, while numerous cities in the state have no limits for rent increases. With the highest poverty rate in the country and some of the highest rent, it seems to be a battleground state for such policies.

It's not surprising that cities, too, are looking at rent control measures. Washington, D.C. and New York both considered rent control, and in March, New York extended rent regulation laws through 2021.

Washington state attempted to remove its ban on rent control, but was unable to garner enough support.

One of the main reasons behind the change in sentiment toward rent control is that the price of rent is outpacing incomes. A 2016 Harvard Study states that rent is now 30% or more of income for nearly half of the U.S. renting population.

Regardless of the ambiguous attitude towards rent control, it seems to be moving into reality for a few states and cities. Understanding the ins and outs for your area and whether or not to support or dismiss such regulations will require more involvement from local groups.

How To Start An Online Rental Business: 5 Steps You Need To Do

2015 Housing Market Trends Overview: Will It Crash Or Boom?

Trends
What is the BRRRR Real Estate Investment Method? (infographic)

Trends
Ready for Halloween? 5 Spooky Decoration Ideas for Your Property

Halloween is just around the corner, so it's time to decorate your rentals. To create the most fascinating and mysterious decorations, use your imagination and bring pumpkins. Here are five decor tips to spookify your rental and make it look ready for a Halloween trick-or-treat evening!