"No Washing Machine" Policy: Is It Still an Issue?

These days we can hardly imagine our lives without useful appliances that improve our daily routine. You’ll probably agree that home appliances like air conditioners, vacuum cleaners, dishwashers, refrigerators, washing machines, etc. make life easier. Landlords aim to add as many helpful items as possible to increase their rental price, but this doesn’t always refer to washing machines, as there seem to be way too many issues with these devices. 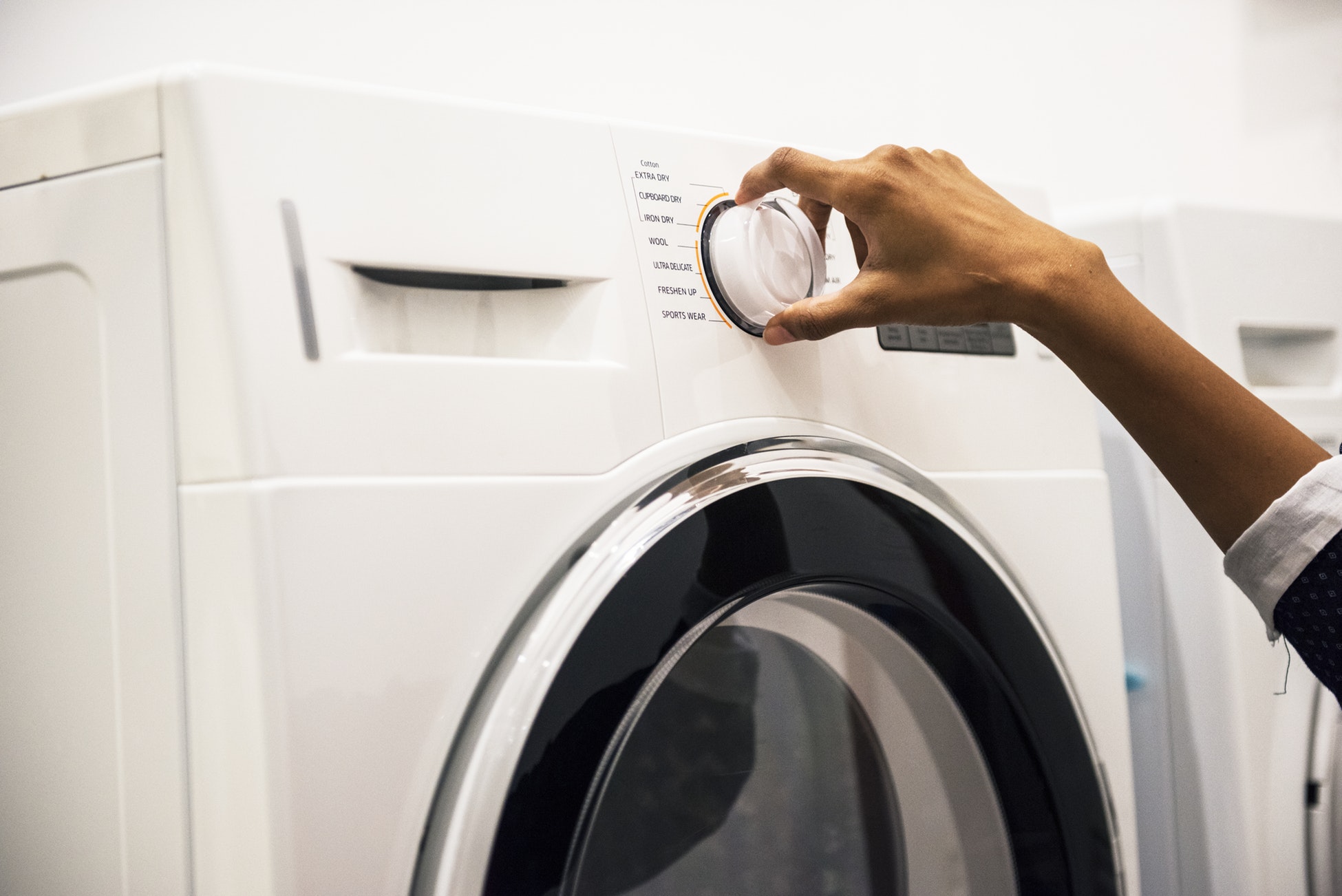 Let’s analyze the points below to see whether the “no washing machine” policy is still relevant:

How it all started.

I won’t waste time on early laundry methods and tools, since you probably have an idea what the Great Wash looked like in the Middle Ages, for example. The most interesting part started when people first heard of a hand powered washing machine. Despite the euphoria around the invention, most couldn’t afford even the least expensive washer. It was a privilege of the rich.

The history of the modern washing machine goes back to the Industrial Revolution. The first were invented in the 1850s, with the first commercial electric washer being introduced in 1908. A few decades ago it was fairly uncommon to have a washing machine in an apartment. Landlords established a “no washing machine” policy to prevent serious damages as well as maintenance they would have to be responsible for.

To allow or not to allow.

Let’s come clean about why you, as a landlord, might not allow your tenants to use a washing machine in your rental. The following three scenarios highlight the main reasons.

Alternatively, you can encourage your tenants to use portable washing machines. The operation is pretty simple, and the price is attractive. It must be placed in the bathroom or kitchen, though, as the hose needs to drain into the sink. Keep in mind that depending on the model and instructions, the functionality may vary.

Do you allow using washing machines in your rental properties, or are you sticking to the “no washing machine” policy? We’d love to hear your thoughts on the topic.:)