Can a Landlord Enforce Gun Control?

Gun control is a hot topic and has been for years. The Second Amendment has sparked heated debate on both sides of the issue, the focus usually being what the government will restrict or permit. But what gets left out of the conversation is what private citizens can impose on each other (the Second Amendment is between the government and citizens, not citizen to citizen). In the rental world, the question is can a landlord place limitations on their private property, or does a tenant have the right to bear arms within their rented home? 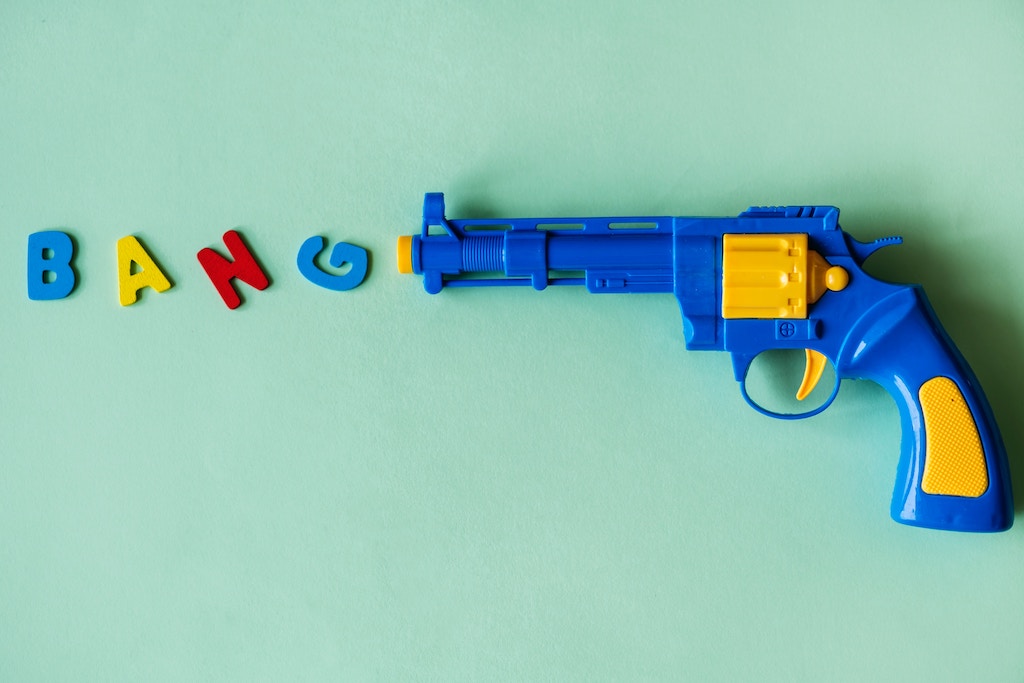 My House, My Rights

The Fair Housing Act, which protects tenants and applicants from being discriminated against, does not protect rights to guns. Therefore, landlords are federally allowed to discriminate against rental applicants and tenants with regard to having guns. That doesn’t mean your state laws allow it, although some have. Minnesota and Virginia have addressed the issue and forbid landlords from discriminating against tenants for having guns. Tennessee, however, went the other way, and allows such discrimination if adequate signage is maintained on the premises. Ohio and Wisconsin went to the middle and protected all occupants of rented homes where a concealed handgun licensee lives. Those without such licenses, however, are not covered.

In states where the issue has either not been addressed or has left room for interpretation, the issue falls under the lease. Concealed handgun license or not, many landlords are adding the general phrase “we prohibit all tenants and occupants from possessing a gun or firearm anywhere on the property.” Some go even further and restrict all weapons of any kind.

In rare cases, some local municipalities have created laws which override such stipulations in a lease. Chiloquin, Oregon, has a law that every household must have a gun. In cases such as this, the ability for the lease to restrict a firearm can’t be enforced.

In states where gun ownership can be discriminated against, there is still the issue of enforcing such controls. If a tenant were to break the rules by storing a gun on the premises and kept it locked away in a gun safe, a landlord is not allowed to search the safe. Landlord inspections can cover the property and the property improvements, which is the house, but the tenant’s property itself is off limits.

Insurance companies are also allowed to provide discounts to rental property owners that have a “no gun policy,” but I couldn’t find any examples where that is happening. When the insurance question did come up is who is liable in the event of an accident involving a firearm at a rental property, and does the rental property insurance cover theft of a firearm. With regard to liability, it seems there is no consensus, but as to theft it is clear—only renters who have renter’s insurance are covered for such a theft. Landlord policies do not cover any of a tenant’s belongings, so tenants, beware that none of your property is covered by the landlord’s rental policy.

Some landlords are adding a no-gun clause to the lease but not enforcing it, just so they feel covered in the event of an accident. This puts the burden on the tenant who broke the lease agreement.

While tenants can be discriminated against for gun ownership, the issue comes with its own set of problems in doing so, depending on your city, state, and method of enforcement. It can also change who is interested in renting your property. Similar to pets, gun restriction splits the market between those who want it and those who don’t. Because of this, I imagine the issue will remain a mostly undefined area within the rental market, and I too, have not addressed it within my own rentals.

Tips For Successful Landlords: Your 6 New Year’s Resolutions In 2019

Common Landlord Mistakes and How to Avoid Them

What Is The First Step In Setting Up A Budget? 4 Tips For A College Graduate Students

General
Are you a good landlord? (quiz)

Good landlords are worth their weight in gold and help the rental process go much more smoothly. Let’s guess what landlord you are?

General
Which apartment would you prefer in 2022? (quiz)

Ever wonder about living in a mansion as private as The Cullens' home from Twilight? House nestled in the woods, with sound-recording security cameras providing the utmost safety and solitude.

Let's start with a quiz that will show your dream apartment!