What does each transaction status mean?

On the "Transactions" page you can look at all your invoices and keep track of the funds sent to and received from connected users.

OPEN
A new, unpaid invoice that is due, but for which the grace period has not yet passed.

A new invoice which is unpaid past the due date and grace period.

PENDING
A full or partially paid invoice online. A payment hasn't been cleared to the bank yet.

PARTIAL
A partially paid invoice. Partial indicates that there is still an outstanding amount.

CANCELLED
An invoice paid online that has been canceled by the recipient or sender.

PAID
An invoice that is paid online or manually marked as paid. 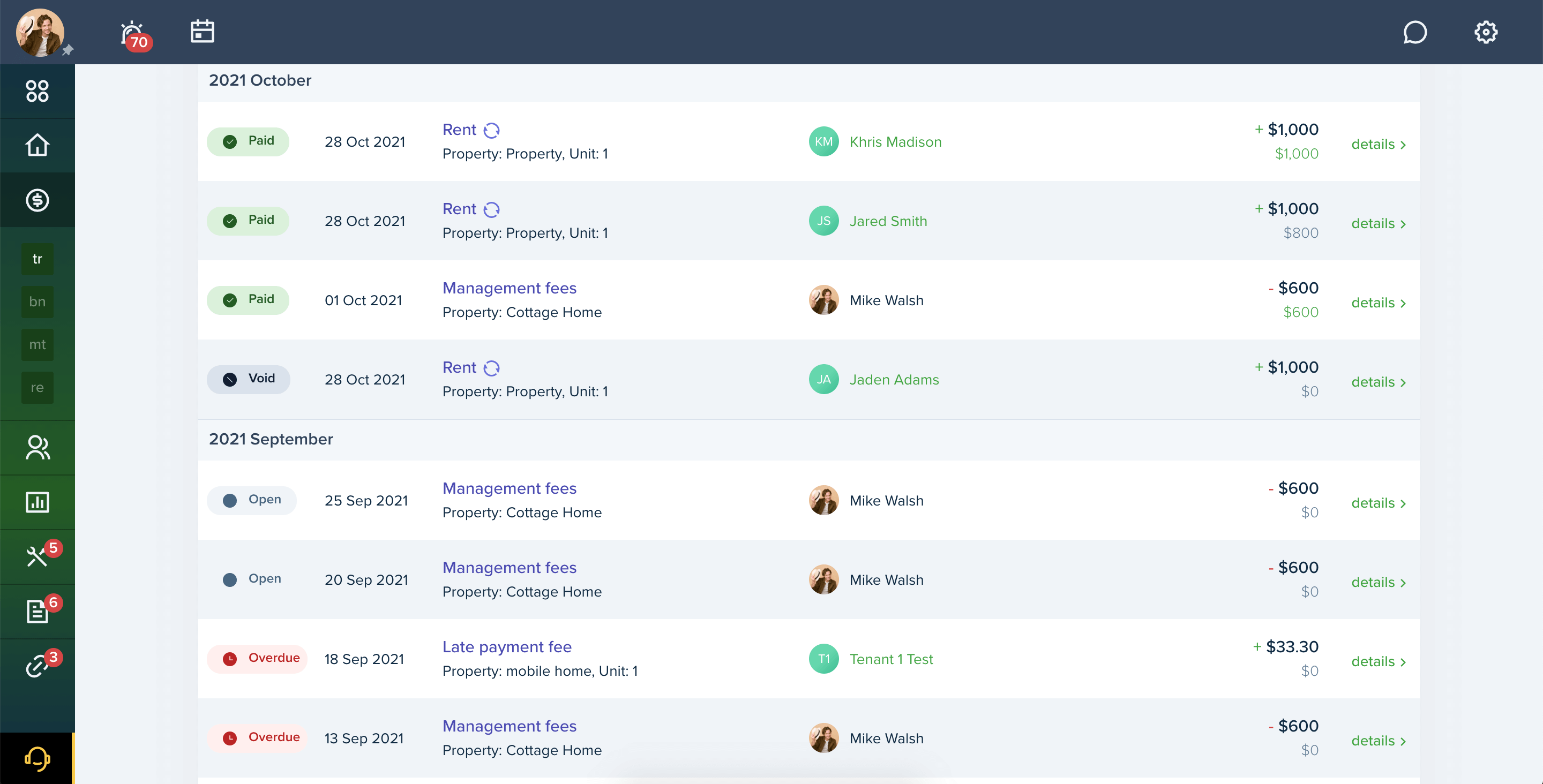